Weber is an excellently positioned family business with a strong regional focus, which enjoys long-standing customer and supplier relationships. A far-reaching experience advantage enables constant innovative strength, which is applied by a highly motivated team.

Currently, digitalization is being advanced step by step at Weber. Employees and customers profit to a high degree.

Since September 2018 the new company name is Weber GmbH & Co. KG. The restructuring is an important step for the development of the family business, Maximilian Weber becomes managing director. 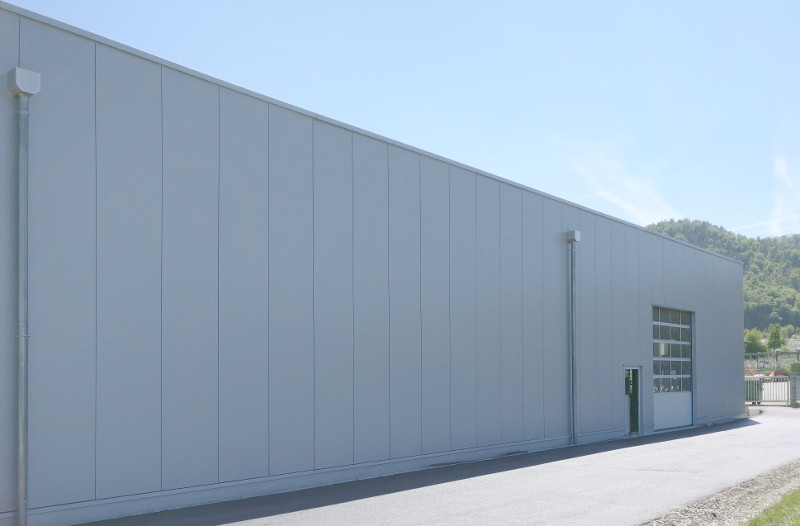 In 2017, a storage building with its own shelving system and portal crane was built and the agricultural part service was further systematised.

The recycling technology has been further developed with increasing success since 2011. Indeed it is not only modular but it can even be retrofitted to existing machines.

In 2003 the construction of a new factory building was completed at the current location in order to be able to meet the constantly growing demand for efficient tangential technology.

Since the turn of the millennium, overline devices have been developed and produced with growing success until now.

In the 90s, recycling technology was used for the first time.

After the company was taken over by the son Berthold Weber in 1989, the production of mechanically driven machines was gradually supplemented by those with hydraulic drives. The success of this enormously economical drive technology confirmed the efforts and resulted in a great demand for cross-flow fans, some of which were already sensor-controlled at that time.

In the 70s, the first cross flow generator for fruit growing was produced together with a leading manufacturer of crop protection equipment.

From the very beginning, patented products such as seed drills and wheel hubs for trailers were developed and manufactured in large quantities. Due to the exposed location in one of the largest fruit-growing areas north of the Alps, the first sprayers were sold in the 1960s due to good contacts with fruit-growers. 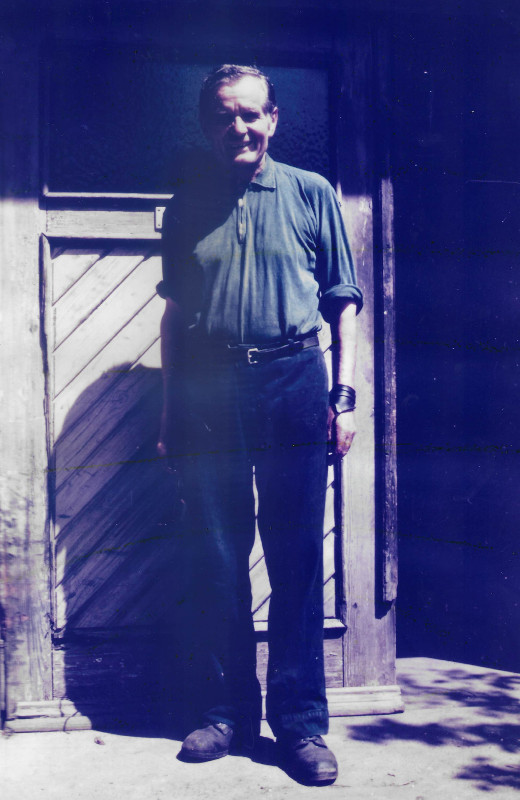 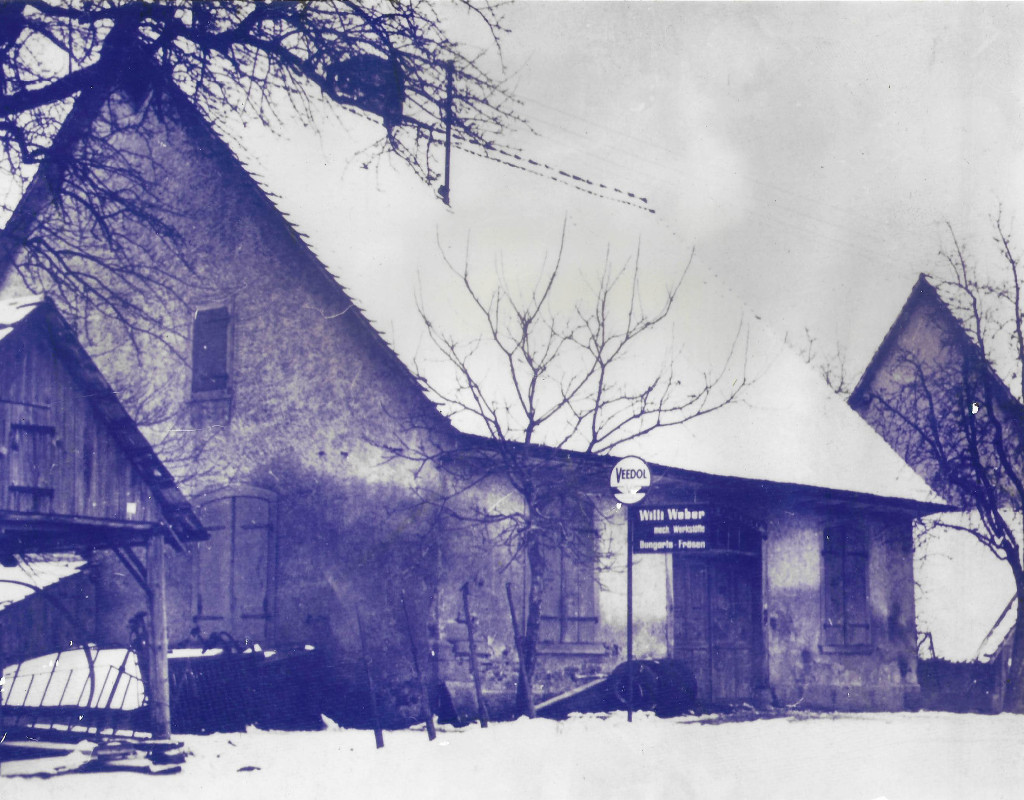 Today's Weber company found its beginnings in a forge in Bodman. 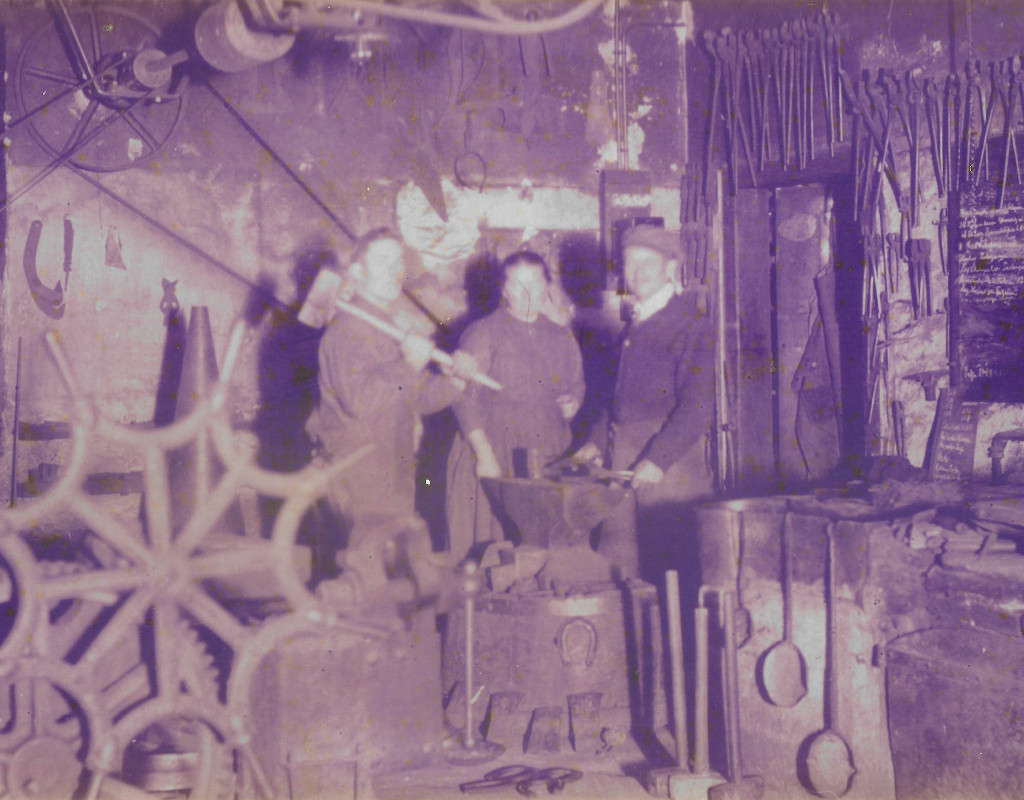